Our own noble Scriba Pontificus here at METAL AS RELIGION had a listen to the new track: “Smash The Pillars”.  He had this to say: 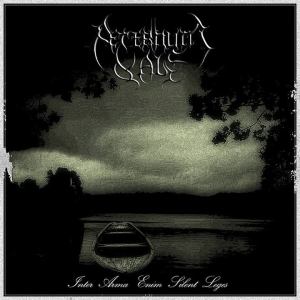 A reverberating guitar quaffs too much rancid spirit – before fizzing out in a spiral of inhuman majesty. And so the sounds spin out their yarns of barbed regret.

The vocal is fierce – yet lonely- and the riffs playfully register surprise as the pace quickens.

Then a flaming tendril of passionately repeated guitar-cries throws up a bitter peel.

The unceasing majesty and smoky nobility continues right until the rhythm drops. And then this becomes a pounder and a grinder.