The band recently signed to Off Yer Rocka Recordings and will announce their upcoming album and tour in the near future. 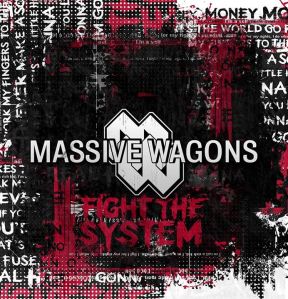 This song is thrown into your face like a bucket of pasta launched by a clown.

Meaty chords are hammered out and the rate of the head-beat tittivates the toes.

This song has the funky blues of the Delta lurking inside it, and also the thud of “Jumpin ‘Jack Flash” … mixed up with the trashiness of skank and the unrefined nature of an undernourished hooker.

There is also a punky charm here – included in all that stripnotizing riff-work – with Baz Mills sleazy cocoa butter vocals, and the pounding rhythm established by Bowz and Alex.

If you want shabby, dirty and vulgar. Then this is it. Frankly, we can not get enough!